For 15 years it was home to the Schoon family who consisted of parents Smiley & Jenny Schoon, and daughters Dany, Dominique & Katryn with son Fritz as the only thorn among the roses. But as the the children grew up, and got married, they left home, as is expected. Although their parents could never properly get rid of them, no matter how hard they tried, so you’ll find the three daughters still living on the property, each in their own home, with their husbands, children, dogs, cats and donkeys in tow.

The brother Fritz moved to Stellenbosch, where he opened the beautiful and well known “Schoon” bakery, where he makes and sells fresh bread and children! (He only makes the children, but are not selling them at this stage) He lives there with his beautiful wife Chanelle and two, soon to be three, children.

The oldest daughter Dany, has also started a school on the property, called Schone Kinders, seeing as people in town already thought we’re living in a commune, we decided to go with it. We have however drawn the line at “sister wives”. If you’re worried that the sound of shrieking kids will wake you, as you lounge in luxury, this is not a problem, as the children are very well behaved and we have fitted them with electric bracelets that send a small shock through them, should the volume go up to a certain limit. This is of course a joke, but the school is quite a way from the Manor House. 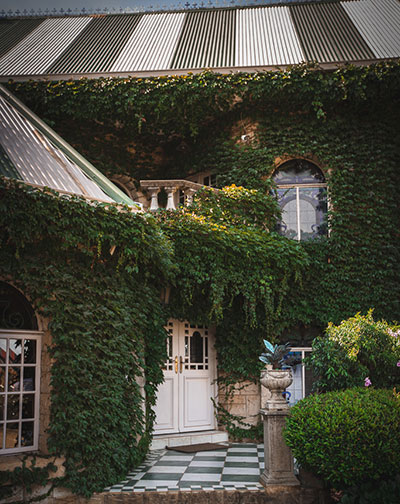 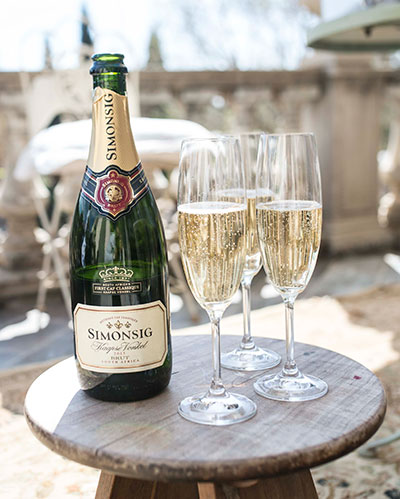 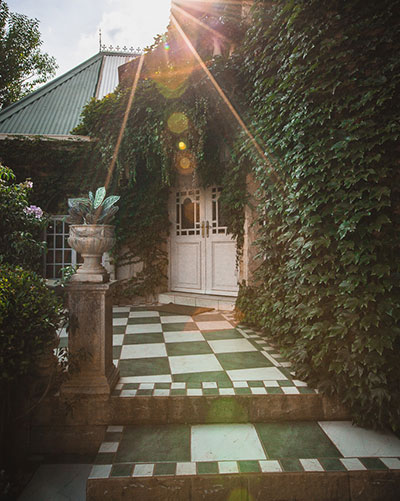 The second eldest daughter, Dominique, loves to bake, so if you’ve ever had the experience of attending a function at Nice to Meat You, and you’ve had a dessert there, she’s the one you can thank for a taste experience from another world. In Jane Dough’s Kitchen is where you’ll find her baking away and raising her two children, amidst sugar and flour. She’s also the one who bakes the homemade rusks you’ll enjoy with your morning coffee

The youngest sister Katryn, alongside her husband Roux, started the Nice to Meat You Eatery on the property, which is an events and function venue straight out of a fairy tale, where they regularly host functions and events.

So, what to expect during your stay at the Schoon Huis Manor? A super relaxing stay with the most comfortable beds, the best food and we’re not going to lie, a chicken might come to visit you in your room, as one of our bridal couples will attest to.

All in all, you might arrive as a stranger, but you will leave as a friend.